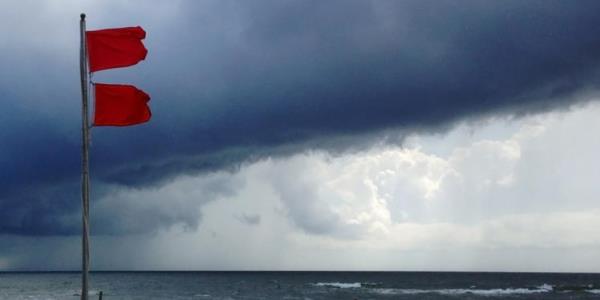 Rep. Ander Crenshaw (R-Fla.) announced his support for legislation that would establish tax-free savings accounts for homeowners to store funds to protect against natural disasters.

The Disaster Savings Account Act would allow homeowners to deposit up to $5,000 per year into a tax-free account to use for qualified expenses such as storm-proofing windows, whole-home generators and reinforced walls.

Funds deposited into the accounts could also be used to absorb personal property losses around the home that result from natural disasters and are not otherwise covered by insurance.

“You can’t fool Mother Nature, but a disaster savings account provides some added incentive to at least prepare for her,” Crenshaw, chairman of the House Financial Services and General Government Appropriations Committee, said. “Living in the path of oncoming hurricanes, homeowners in Florida understand that shoring up property ahead of the storm saves time and money later. Americans along the Gulf states, in tornado alley, or wildfire and earthquake-prone regions know the same.”

Under the bill, unused DSA funds would be rolled over each year, and homeowners would receive an annual tax deduction equivalent to the amount they deposited into a DSA.

“By installing cement-fortified walls, storm shutters, generators or another feature, safety increases and the need for taxpayer-funded government intervention decreases,” Crenshaw said. “For every $1 spent on disaster mitigation, the federal government saves between $3 to $4 in future rebuilding costs, according to recent statistics. That’s a win-win all around.”