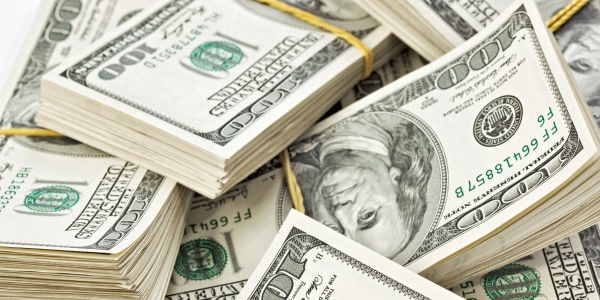 Homeowners that want coverage from Citizens Property Insurance could end up with a much more expensive policy from unregulated out-of-state insurers under a new bill passed in the Senate Friday.

The Senate voted 22-16 for the bill that could result in homeowners seeking coverage from Citizens to be shifted to a private surplus line insurance company that aren’t subjected to state regulations.

Several senators, includings some Republicans, objected to the bill. “We have insurance regulation in the state of Florida for a good reason,” said Sen. Jeff Clemens of Lake Worth. “It’s to make sure consumers in Florida aren’t being taken advantage of.”

Since the tea party wave of 2010, the Republican majority in the legislature has chipped away at the policies covered by Citizens. The state-backed insurer was set up to be the insurer of last resort, but grew as private insurers tried to limit their exposure in the state.

Last year legislators approved creating a clearinghouse that requires insurance agents to look at offers from private insurers before allowing someone to purchase a Citizens policy. A customer is ineligible for Citizens if one of the insurers charges premiums that are within 15 percent of Citizens rates.

The Senate bill (SB 1672) would add surplus line insurers to those insurers that could be offered through the clearinghouse starting in January.

Sen. David Simmons, R-Altamonte Springs, defended the bill and said it would give homeowners another choice for coverage. He said homeowners would be told ahead of time that the surplus line insurers are not regulated the same way as other insurers.

Simmons added that homeowners would also be allowed to move back to Citizens after receiving coverage from the surplus line insurer. He also noted some Floridians already insure their homes with these type of insurers.

“We have gone overboard to protect the consumer so the consumer can make an intelligent decision,” Simmons said.

“These surplus lines insurers are a last resort given the lack of regulatory oversight,” said Sean Shaw, founder of Policyholders of Florida and who is running for the Florida Legislature. “These companies would be able to jack up rates on Floridians without state regulation — putting seniors and families at risk. We stopped this from happening before and it needs to be stopped again.”

6 ‘Must-Dos’ To Prepare Your Car For The Summer

Menu
REVIEW US ON GOOGLE