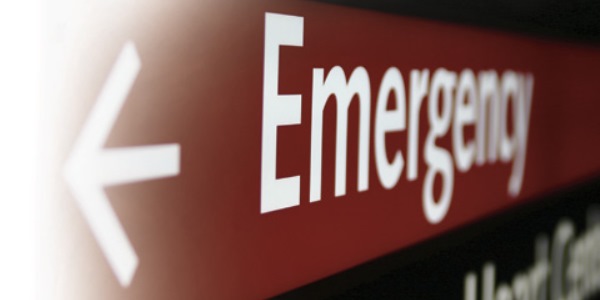 That conclusion is being drawn from a study being published in the journal Science.

The study’s authors report that in 2008, Oregon initiated a limited expansion of a Medicaid program for uninsured, low-income adults, drawing names from a waiting list by lottery.

According to the report, “This lottery created a rare opportunity to study the effects of Medicaid coverage using a randomized-controlled design. Using the randomization provided by the lottery and emergency-department records from Portland-area hospitals, we study the emergency-department use of about 25,000 lottery participants over approximately 18 months after the lottery.

“We find that Medicaid coverage significantly increases overall emergency use by 0.41 visits per person, or 40 percent relative to an average of 1.02 visits per person in the control group. We find increases in emergency-department visits across a broad range of types of visits, conditions, and subgroups, including increases in visits for conditions that may be most readily treatable in primary care settings.”

The New York Times reports that the study contradicts what President Obama said during a town hall meeting in Albuquerque in 2009.

At that meeting, the president said, “I think that it’s very important that we provide coverage for all people because if everybody’s got coverage, then they’re not going to the emergency room for treatment.”

And click here to read about 5 things companies need to know now that Obamacare is in full force.

In Booming South Florida, Another Hurricane Andrew Could Be A $300 Billion Catastrophe