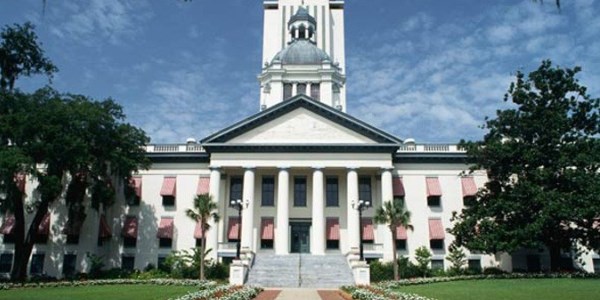 A bill to create an alternative to the national flood insurance program created through the Biggert-Waters Act won strong support in both the House and the Senate. SB 542 by state Sen. Jeff Brandes, R-St. Petersburg, encourages insurers to write polices in Florida to create an open market that supporters say will curb rising national premiums.

“I will not stand on the sidelines while homeowners in our community are being forced out of their home by more bait-and-switch tactics in Washington,” Brandes said. “Floridians deserve an alternative to the drastic rate increases of Biggert-Waters. This legislation builds a framework for a Florida-based solution that gives flexibility to homeowners. This will put Florida at the forefront of addressing this issue nationwide.”

State residents already account for nearly 2 million, or about 40 percent, of all National Flood Insurance Program policies. However, they get back only $1 in claims for every $4 paid in premiums.

Lawmakers agreed on the need to control escalating costs by creating a statewide private flood insurance market. The Senate voted 30-3 and the House 98-11 to approve the legislation.

Where Did The PPO’s Go?