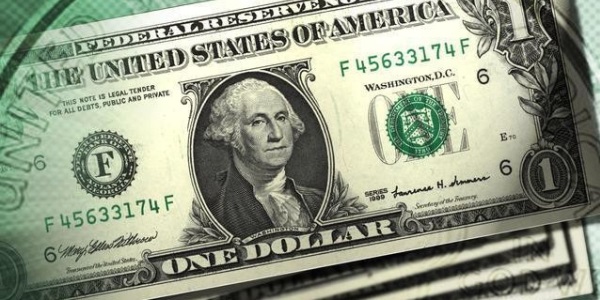 Floridians are going to get a slight break on their insurance bills next year.

The state is ending a charge on insurance bills that has been used to pay off claims related to Hurricane Wilma.

Wilma struck South Florida at the end of the 2005 hurricane season.

Gov. Rick Scott and Cabinet members who oversee the Florida Hurricane Catastrophe Fund voted Tuesday to end the 1.3 percent emergency assessment. The charge shows up on most insurance bills including homeowners and auto insurance policies.

Florida is ending the emergency assessment, which some critics call a “hurricane tax,” earlier than expected.

It will no longer appear on policies renewed or issued on or after Jan. 1, 2015.

When Does it Makes Sense To Bundle Insurance?